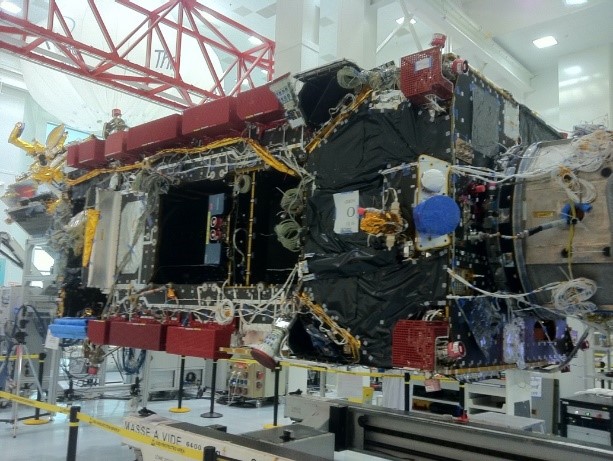 This application of wireless technologies consists in replacing the conventional wiring of sensors used during the AIT phase with wireless RF links. Two types of sensors are typically being used during environmental tests: thermocouples and accelerometers. For each satellite undergoing environmental tests, between 1,500 and 2,000 sensors are installed prior to test, currently by running wires. This is time consuming and at the same time presents the risk of damaging internal components of the satellite due to the intensive manual labor required to run the wires at the beginning of the test and also to remove those wires once the test has completed. It is therefore of substantial benefit to eliminate or reduce the sensor wiring by replacing the wires with wireless connections from the sensors to the test system.